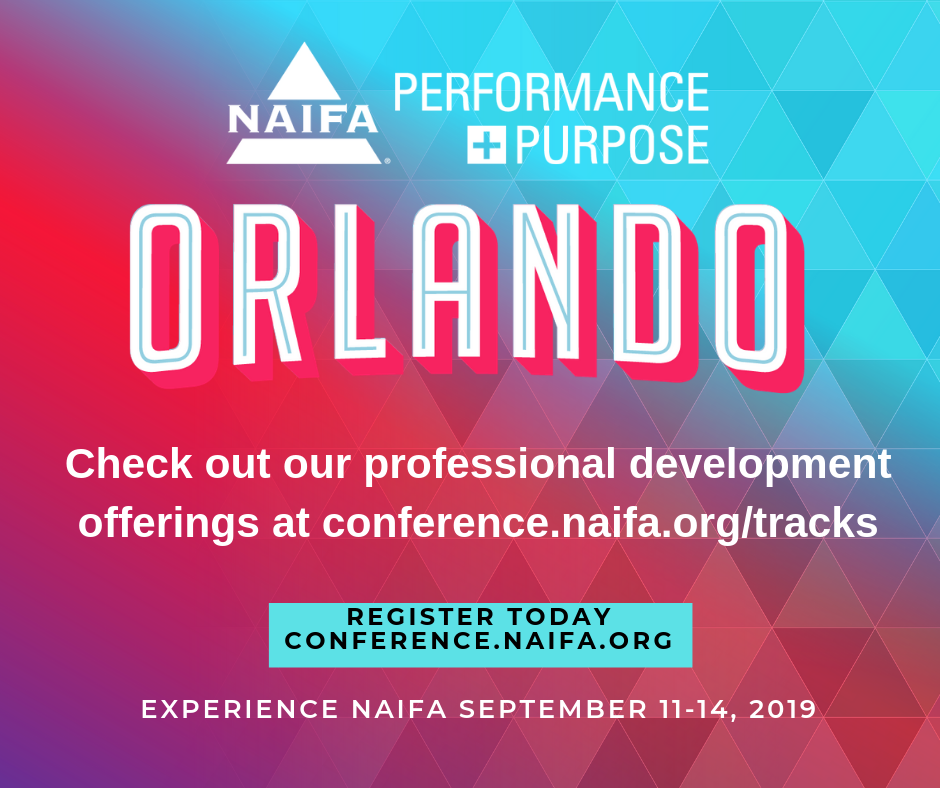 Ike Trotter has been in the business for 44 years, the first portion as a life underwriter and then as a primary financial planner. He established his own practice and built up a block of assets under management that gave him a sellable practice.

Clients began asking Trotter when he was planning to retire, and he realized that he needed to have an end game. That, he said, was his driving force for selling his practice. “I wanted my customers to be taken care of,” Trotter said.

After selling his securities business, he remains active in the practice and plans to transition more into the insurance side.

Adam Solano has acquired the practices of five financial professionals and the partial practice of another. All of the sellers were veteran insurance professionals who have left the business and in several cases have passed away. “It’s really more of an adoption than an acquisition,” he said.

The sellers knew they needed someone to continue to serve their clients, and Solano feels a special obligation to continuing their legacy.

“You’re taking over their life’s work,” Solano said. “My practice is really my fifth child.”

Kate Kilgore Cihon, the only child of NAIFA Past President Randy Kilgore, grew up in the insurance and financial services industry. She’s been working with her father for the past 11 years. “I’ve been in the business for 40 years, but I’ve only been getting paid for the past 10,” she said.

When he started in the business, Kilgore never thought about what would happen to his practice at the end of his career. “I was just worried about making my next sale.”

“Now I have someone to hand the baton to, and that’s good for my clients and it’s good for her,” he said.

Kilgore says that he has clients who have asked him, “How long are you going to do this?” Having a succession plan in place has put clients’ minds at ease. Bringing Cihon on board while he is still practicing has eased the transition. He began taking her to client meetings. Now, nearly all of Kilgore’s original clients have met and know Cihon.